A school is an educational establishment designed to offer learning environments and learning opportunities for students under the guidance of qualified teachers. In most states, a school is governed by a board of education with jurisdiction over public elementary schools and secondary schools and their district supervisors have the power to suspend schools that are found to be operating in ways that are not in compliance with proper policies and procedures. In some states, the government also has authority to dictate how a school must operate. In many states, the state has the responsibility for regulating how schools provide instruction to students. Usually, in public elementary schools and secondary schools, boards of education are appointed and responsible for determining how schools must operate. 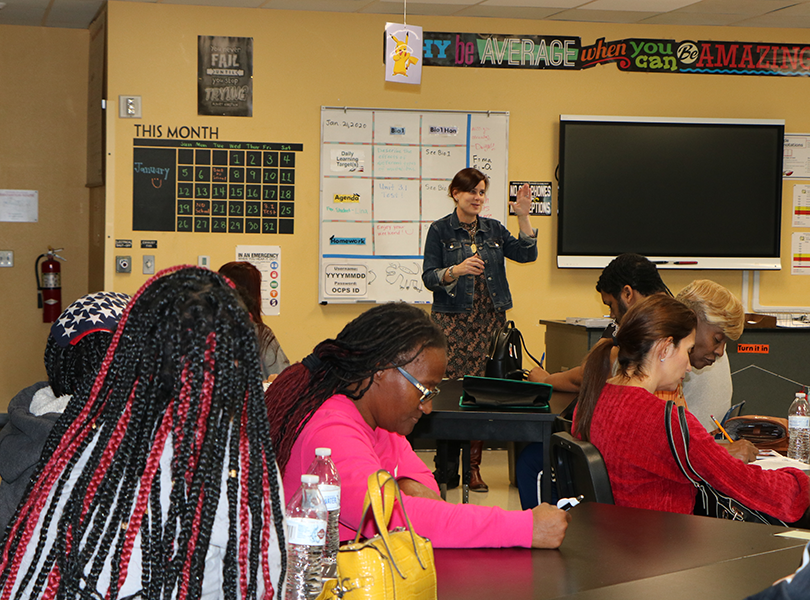 Schools began as places of learning where children were educated and taught things such as grammar, reading, mathematics, and science. School began to become a place of instruction for adults so that they could pursue higher education after leaving home. In the early to mid nineteenth century, schools became part of an urban culture and many adults did not have to leave their homes to go to work. A school was a part of the community so students would need transportation to and from school. The location of the school was important because it had to be accessible to parents who had a variety of jobs and children who needed care after school. In the early to mid nineteenth century, a school had many students in it and each student was assigned a teacher.

In the late nineteenth century, the concept of discipline was used to control students. Discipline meant that students were kept in lines and not allowed to skip class or do things that did not adhere to school rules. This caused more problems for students because while they were able to do things that they were instructed to do, they were being punished for it. Also, in the late nineteenth century, the concept of time-out was introduced and it was similar to the system that we use today. Time-outs are used to punish students for being late or doing things that are not part of the school’s rules.