Foods are any material consumed to supply nutrition to an organisms for their survival. The major groupings of foods are animal, plant or fungi, and each type of food has its own significance and use in feeding and supporting an organisms’ life. Food is generally of animal, plant or fungi origin, and consists of necessary nutrients, including proteins, carbohydrates, vitamins, or other minerals. Fungi are the microscopic organisms that produce the beneficial microorganisms that are needed to break down protein and carbohydrates into simple sugars called peptides. Some microorganisms are also useful for digestion. 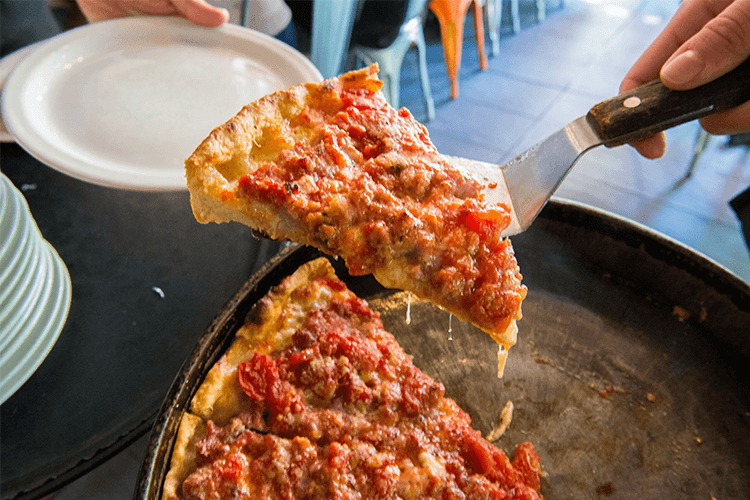 Animal foods are foods that are fed to animals for their dietary purposes; these include milk, meat, fish, milk products, eggs and other animal-based foods. Plants are foods that are eaten for their dietary purposes; these include vegetables, fruits, nuts, seeds, and legumes (such as lentils and beans). Fungi are the only organisms in plants that are not used for dietary purposes. Animals and plants alike derive energy from the sun and use it to manufacture proteins, carbohydrates, vitamins and minerals; plants, however, derive most of their energy from the sun, which is what makes them rich in antioxidants (a type of antioxidant that neutralizes free radicals in the body). The three main food groups are: animal-based, plant-based and fungi-based.

As far as eating habits go, although the Western world typically eats more meats and dairy products than most Asian countries, research has shown that diets rich in antioxidants and low in toxins can reverse the aging process and reverse some diseases such as cancer and heart disease. It seems that the nutrient value of a food (how much it can provide) is only part of the equation; a food’s effect on our health depends not only on how much food is consumed, but also on the quality of that food, its nutritional value and the proportion of nutrients in that food to the other nutrients in it. To get a true picture, see food in its purest state – a grain of sand with nothing added (and no toxins). Then compare that grain of sand to today’s refined grains, cereals and breads, all of which are highly processed, heavily refined and full of chemicals. Compare that to a single seed, whose nutritional value is highly unaltered because nature has provided it with all of its essential nutrients from the start.