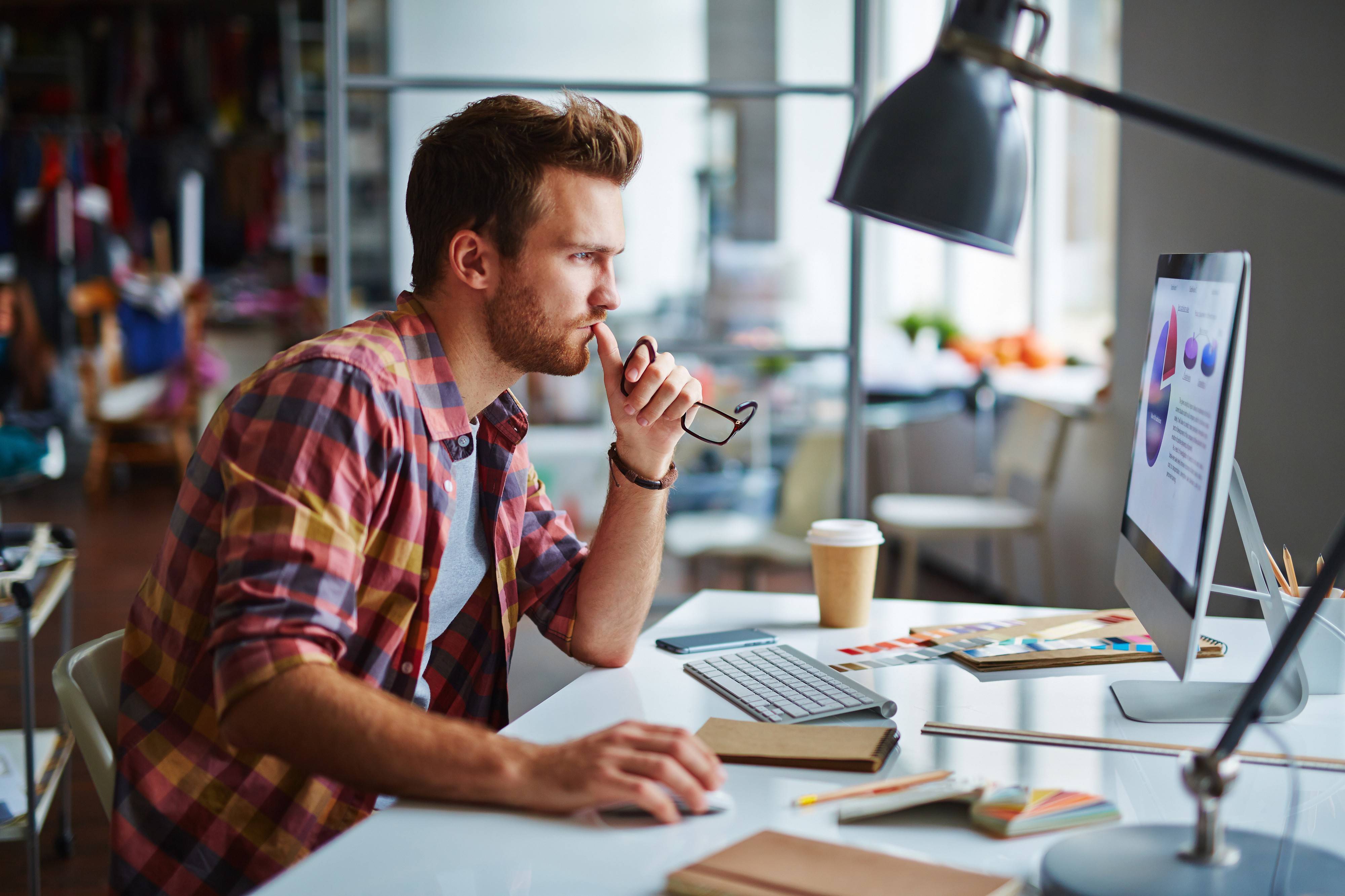 A designer is someone who actually designs something, rather than just planning the form or pattern beforehand. They usually work in either an industrial context or fashion context and are responsible for coming up with ideas for new products, new patterns and new designs. Designers don’t just produce stuff – they also analyse their clients’ needs and find ways to meet these needs. Many designers spend a great deal of time consulting and working with their clients as well as visiting their facilities if they have any.

There are two main types of designer/interior designers – one is the principal designer and the other is the decorative/pattern designer. The principal designer is responsible for actually coming up with the actual designs themselves while the decorative/pattern designer will implement the designs into furniture, fabrics and interior settings. Although there are a lot of similarities between the two, there are also important differences.